For those tourists who are travelling exclusively to one of the two main Russian cities (Moscow and St. Petersburg), it’s not really worth it to rent a car, as the public transport system of these cities is very efficient and economical. In addition, in Moscow, the traffic is very dense and large traffic jams are very common, so the best way to get around is by using the Metro.

I also don’t think that’s it worth to rent a car to get from Moscow to St. Petersburg (or vice versa), as the drive is very long, the state of the roads not very good and there is a good alternative, such as the train, which is a lot faster and more comfortable.

On the other hand, if you are going to travel to some area where there is not a good public transport system or if you want to take a tour to visit several cities, such as the Golden Ring around Moscow, or cities that are nearby St. Petersburg, then it may be worth to rent a car for a few days, as it will give you much more freedom and comfort. 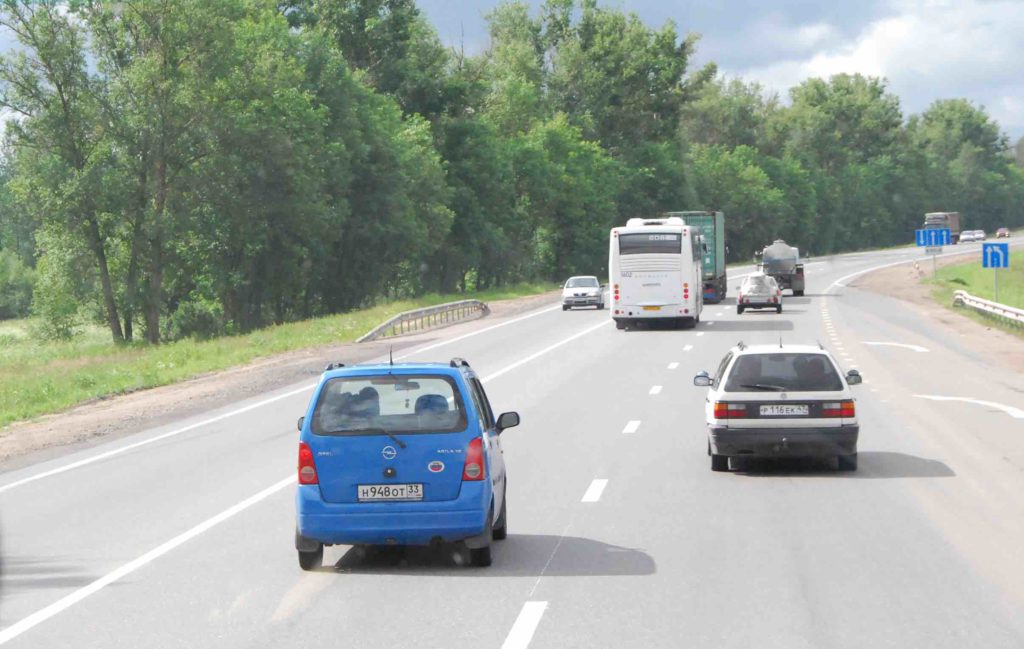 2. Driving in Russia: what to watch for

Russians have the reputation of driving terribly and the truth is that there are many rude drivers that don’t respect the basic rules. Obviously not everyone is bad, but the percentage of bad drivers is higher than what you can find in other countries. In any case, if you are used to driving in large cities and you’re used to their hassles, then it won’t be a problem for you to do so for Russia.

Once you get away from the big cities, the state of the roads deteriorates significantly, so you have to drive with caution. It should also be noted that most signs and indications on the roads are in Cyrillic alphabet, so I strongly advise you to learn the alphabet to understand the indications.

Also, it’s essential that you carry a GPS and print the name of the cities to which you are going to travel in Cyrillic alphabet, in order to recognize their names in the signs. There are mobile apps like Yandex Maps that allow you to monitor traffic on Russian highways.

Regarding traffic regulations, it should be noted that you must circulate on the right, speed limits are 60 km/hour in urban areas and between 90 and 100 km/h on roads and highways, it is mandatory to have your seat belt on, it is forbidden to use a mobile phone while driving, alcohol is totally prohibited (maximum permitted Blood Alcohol Level is 0.03%), etc. Keep in mind that there are enough police officers conducting road checks, whether it is speed controls via radar or using breathalyzer checks, but if you respect the rules you won’t have any problems.

The best thing about driving in Russia is that, as it’s an oil producing country, gasoline is cheap (less than 40 rubles a liter). Gas stations are usually open from 6 in the morning until 10 at night, though large service stations in freeways are usually open 24 hours a day. 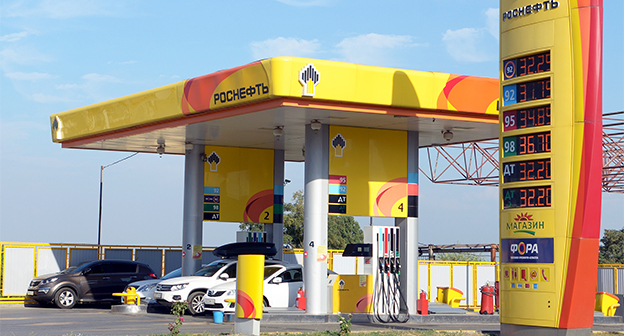 The most common types of gasoline you can find in Russia are: 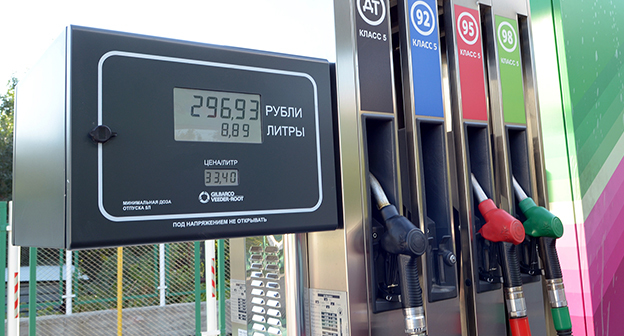 Regarding documentation, Australians intending on driving in Russia require a translated and notarised copy of their current Australian driver’s licence. In addition, drivers must carry with them the original driver’s licence; passport (with a current Russian visa and migration card) and the vehicle’s registration and insurance certificates. It also recommended (although not mandatory) that you carry an international driver’s permit, the vehicle’s technical inspection card; a power of attorney authorising you to drive the car if the car is not in your name (or a rental certificate). Australians with Russian residency permits can drive on their current Australian driver’s licence for up to 60 days after arrival.

As for age, many car rental agencies require you to be 21 years old to be able to rent a car, and have at least one year of driving experience. Others may require being much older and having more years of experience.

3. How to rent a car in Russia

In Russia you can rent a car online, basically in 3 ways:

But there are some aspects that you must consider:

Car rental in Russia is quite economical: for about 40 AUD a day you have a mid-range car. The best thing to do, in my opinion, is to book it online on websites such as Rentals Cars, as it allows you to compare the prices of different companies, according to the pick-up location of the car (either the airport, train station or city center) and you can cancel the reservation up to 1-2 days before the collection. 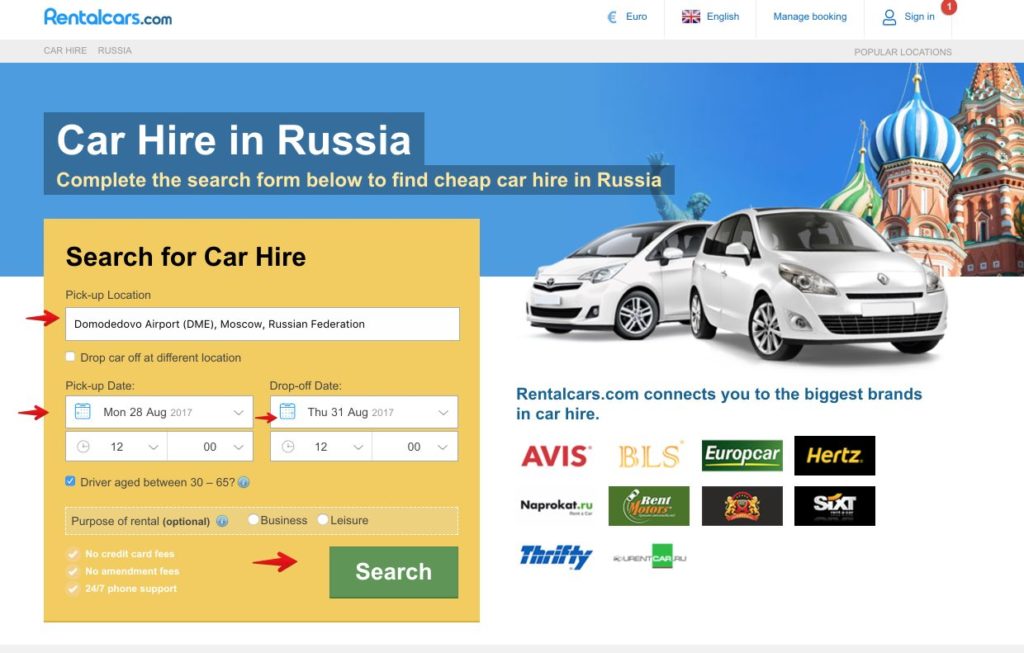 Have you rented a car in Russia? You can tell us your experience below in the comments area. Thank you very much!

More than 400 pages with all the information you need to plan your trip to Russia online easily, cheaply and avoiding queues
END_OF_DOCUMENT_TOKEN_TO_BE_REPLACED