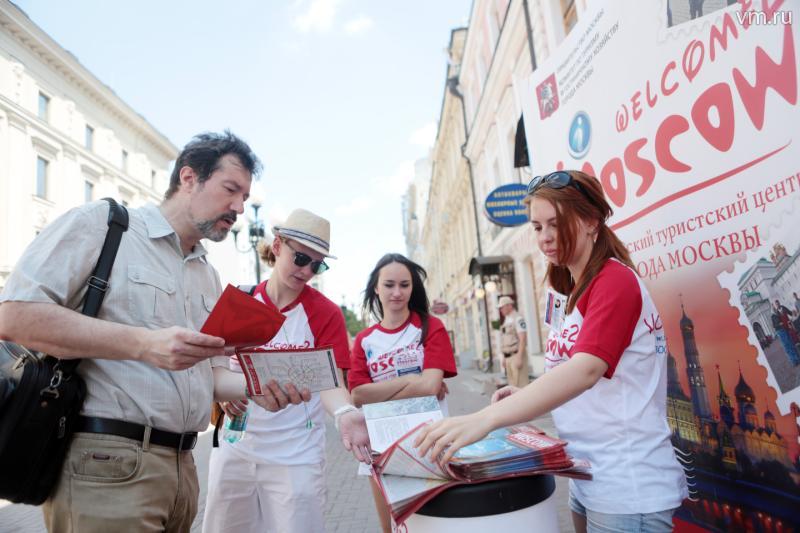 As soon as you arrive to Moscow, it is usually a good idea to get to one of the tourist information centers. These are usually located at airports and train stations, but also at the city’s center.

The truth is that offices or tourist information centers in Moscow have existed since recently. The history of these information centers starts in May 2012 with the creation of the Tourist Volunteer Centers of the city of Moscow, created by a law decree of the Tourism Committee of the local government of Moscow, which aims to improve the tourist attractiveness of the city.

And aside from this Volunteer Center, a network of offices or tourist information centers or Tourist Info (called TICs) has been created in Moscow. The network has gradually grown and of 2017 it has a dozen tourist information offices (TICs), where it is possible to get help to visit the city: free maps, thematic guides with detailed information about the city’s museums, attractions, events, as well as itineraries. The information is provided in both Russian and English, but also in other languages ​​such as Spanish, French, German, Chinese and Japanese.

These tourist information centers are: 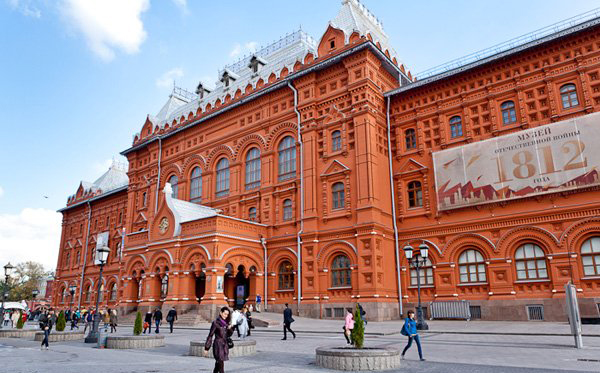 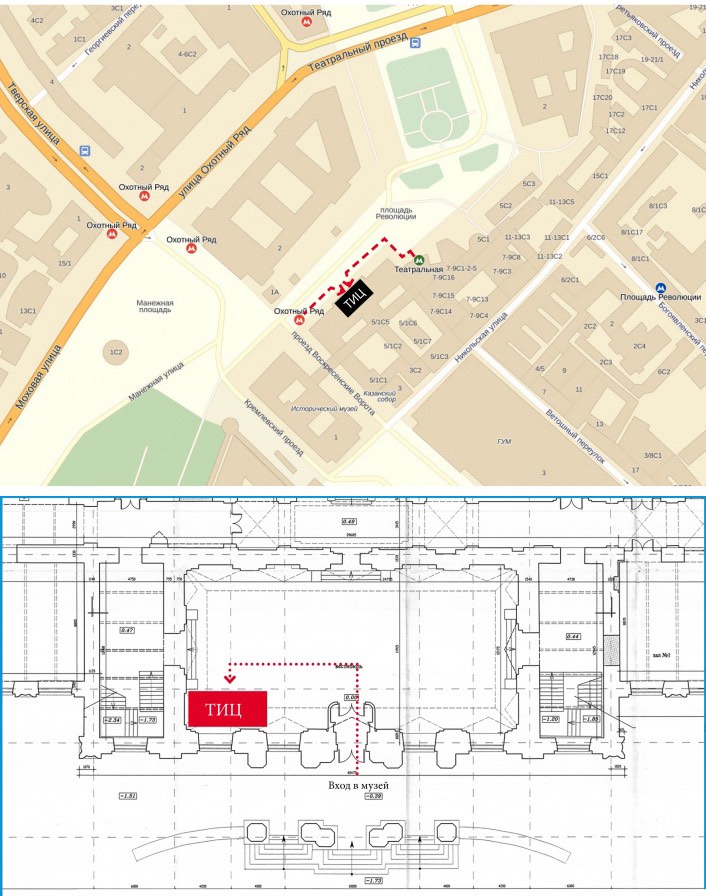 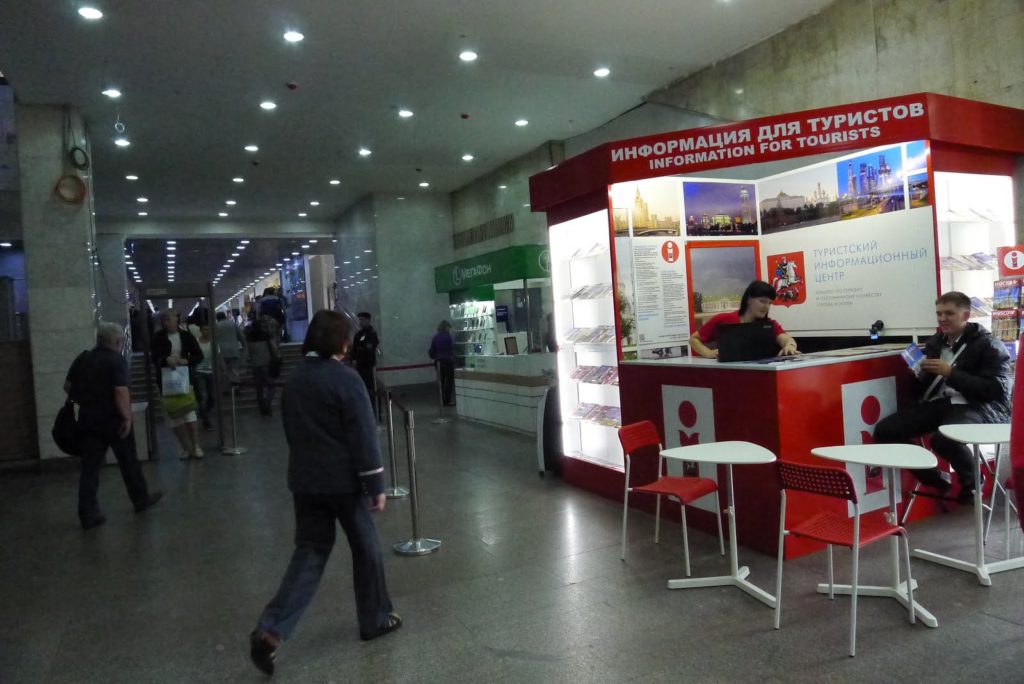 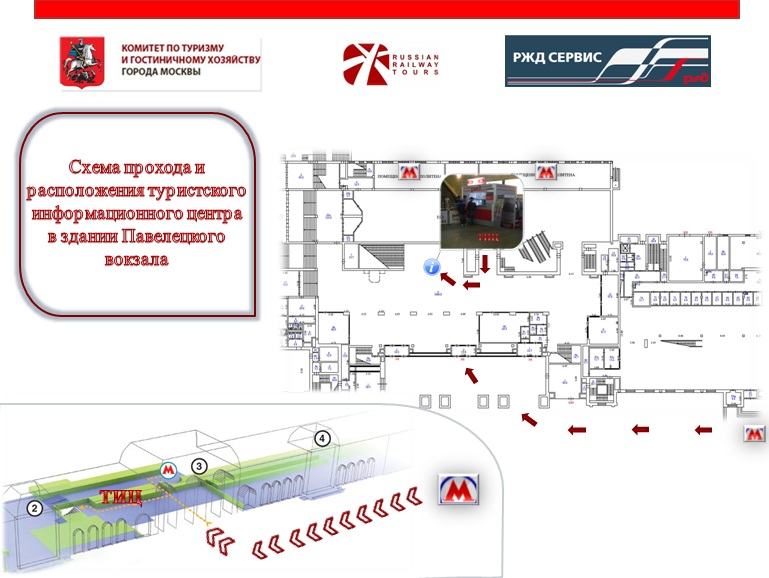 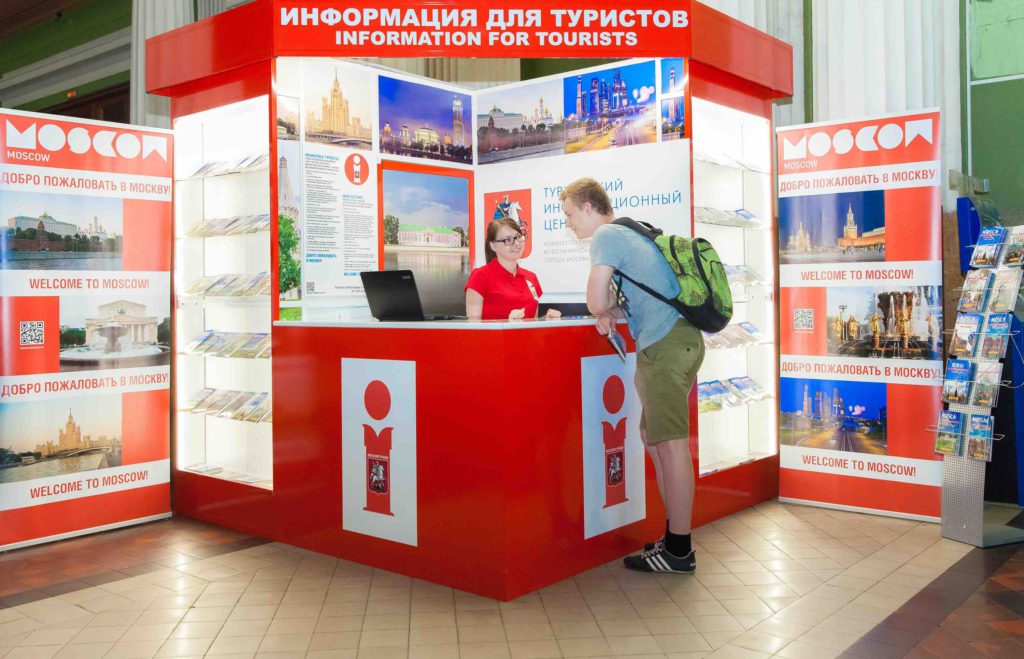 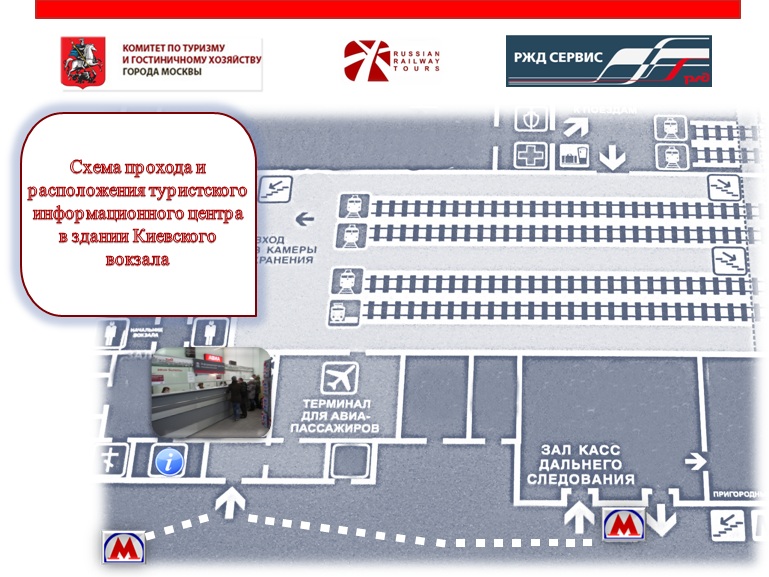 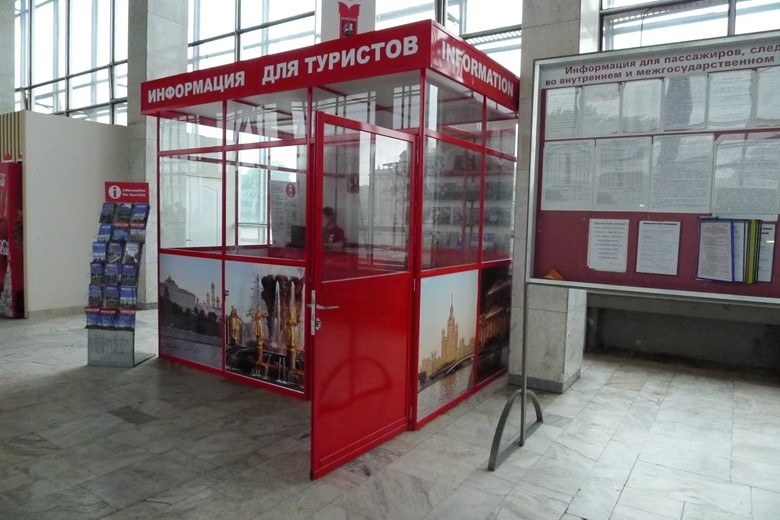 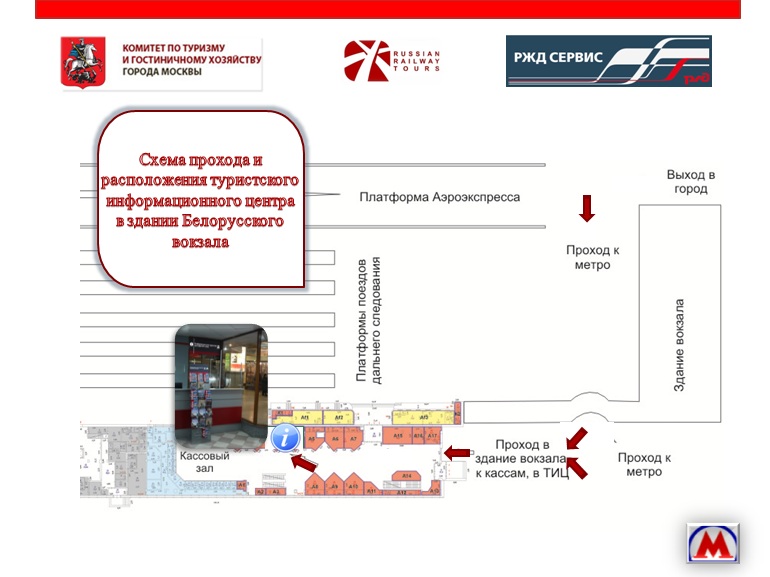 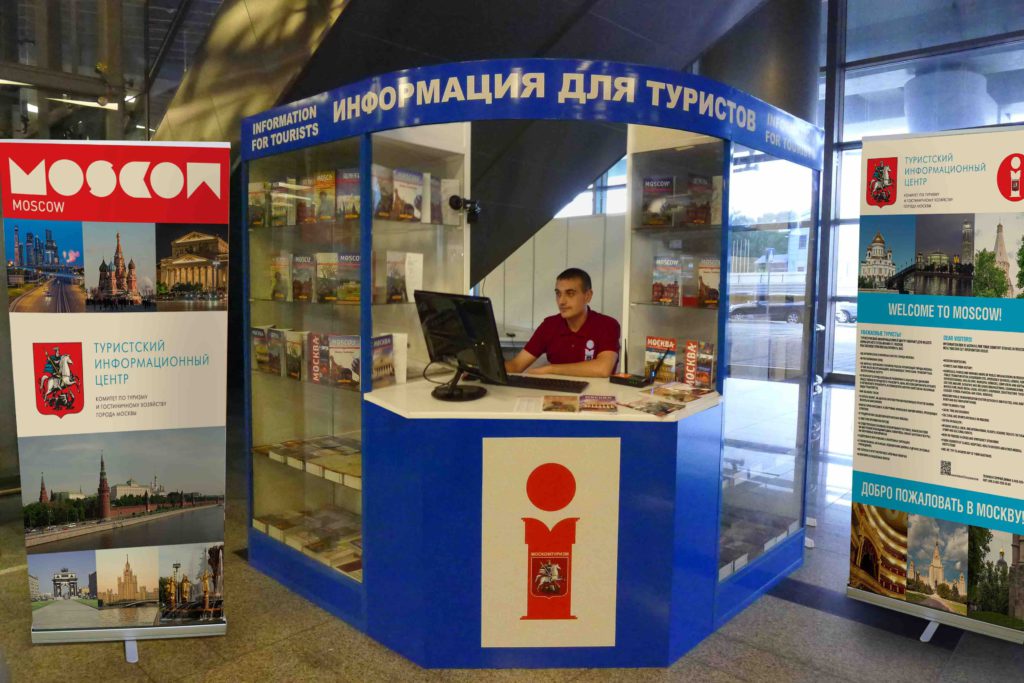 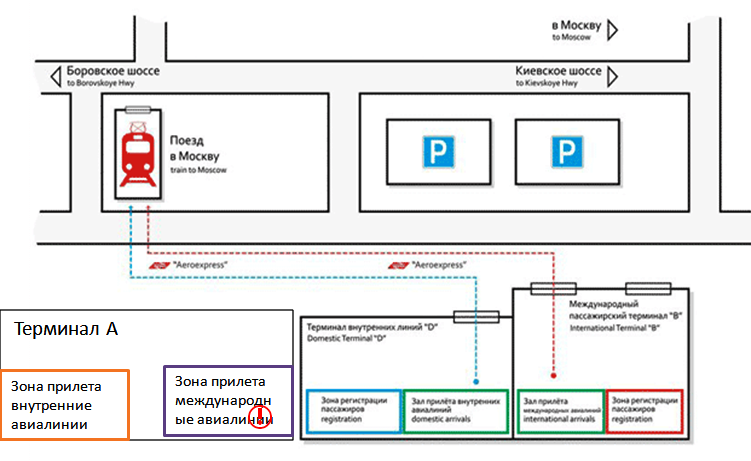 In addition, since 2015 these centers were joined by the City Expert Moscow offices, which will be attended by the company City Sightseeing Moscow, Ltd. (a company that manages the city’s tourist bus). These offices also provide tourist information, and it is possible to acquire a map of the city. Currently there are two: 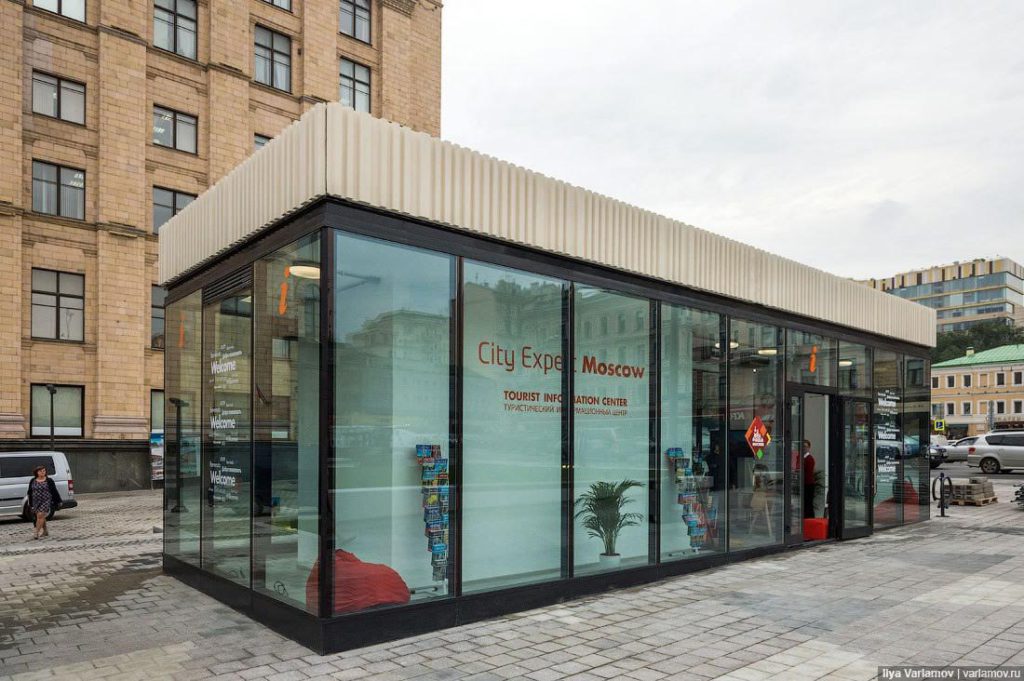 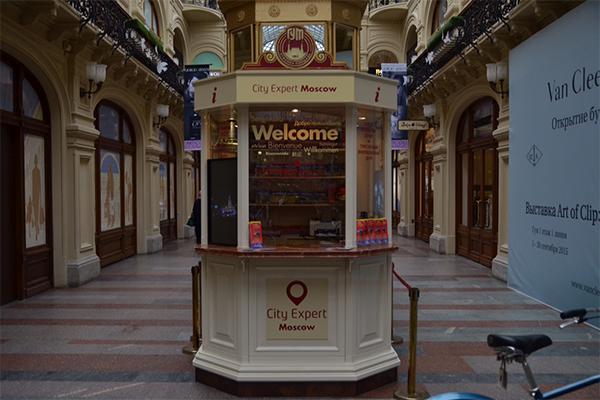 Have you used the services of any of these tourist information centers? You can leave your comment below.

More than 400 pages with all the information you need to plan your trip to Russia online easily, cheaply and avoiding queues
END_OF_DOCUMENT_TOKEN_TO_BE_REPLACED