The Kremlin in Moscow continues to be a site that inspires many questions from tourists and I have to admit that it is a place that can be a little confusing. In this article, I try to explain what the Kremlin is, what parts can be visited, and how you can buy tickets online in order to avoid the long lines.

The word Kremlin means strength or fortified city. In Russia, you can find more than 20 Kremlins, the majority of which are old medieval cities that, with the passage of time, have grown and whose populations have extended far beyond their walls.

The most famous is the Kremlin of Moscow (Saint Petersburg does not have a Kremlin) whose significance since the end of the Soviet era has transformed and become synonymous with the Government of Russia, in the same way that the White House is with the government of the United States. 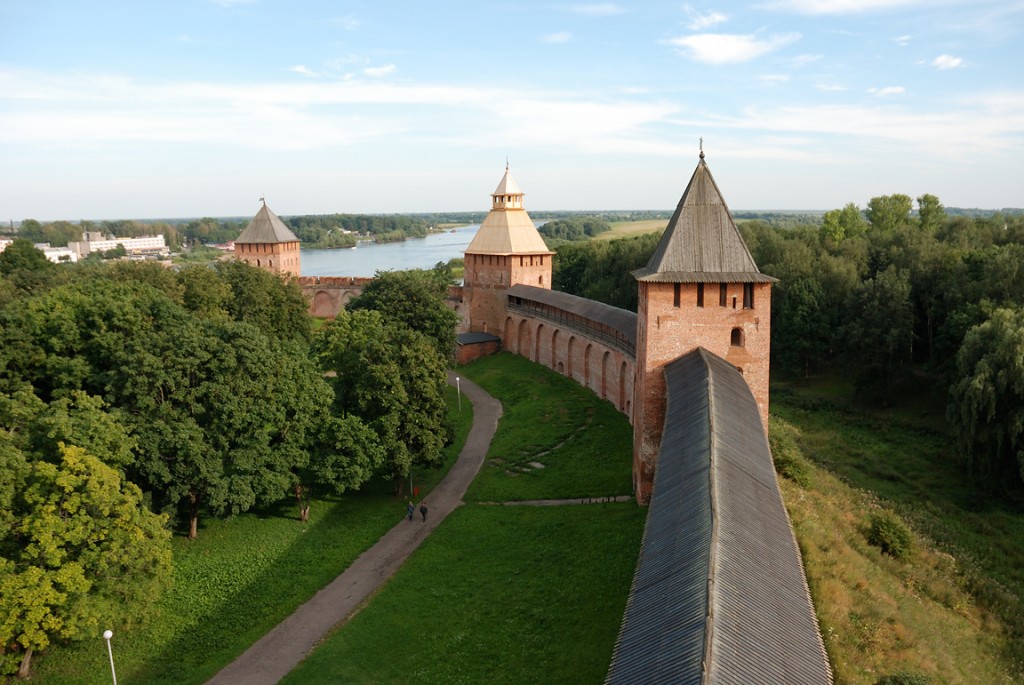 The complex now includes numerous palaces and cathedrals, surrounded by the Kremlin Wall in which you can find the towers of the Kremlin. The eastern part borders the Red Square.

The current Wall was constructed between the 15th and 16th Centuries, but the original Wall was made of would during the founding of Moscow somewhere around the year 1147.

The Kremlin has been the residence of the Tsars and today has two principal functions:

2. What can you see inside the Kremlin?

The Kremlin occupies a large territory of 27 hectares. A large part is accessible to tourists. Basically, there are two separate types of tickets:

I recommend visiting both the cathedrals square and the Armory. It’s worth it. Visiting the grounds of the Kremlin and the cathedrals square can take at least 2 hours, while visiting the Armory can take another 2 hours (at least 4 hours total). Keep in mind that the tickets are separate. You can visit one area in the morning and the other in the afternoon. Within the Kremlin, there are no restaurants nor areas where you can eat.

If you do not have a lot of time, you can just visit the grounds of the Kremlin and the cathedrals.

On this map, you can see the different buildings currently within the walls of the Kremlin:

You can buy tickets online on the Kremlin’s website (later on I will explain how to do this) or at the ticket booths located in Alexander’s Gardens (number 37 on the map above).

2.1. The grounds of the Kremlin and the Cathedral Square

You can visit both the grounds of the Kremlin as well as the Cathedral Square. The ticket costs 700 rubles (free for visitors under the age of 16). The most important elements on the Kremlin grounds are: 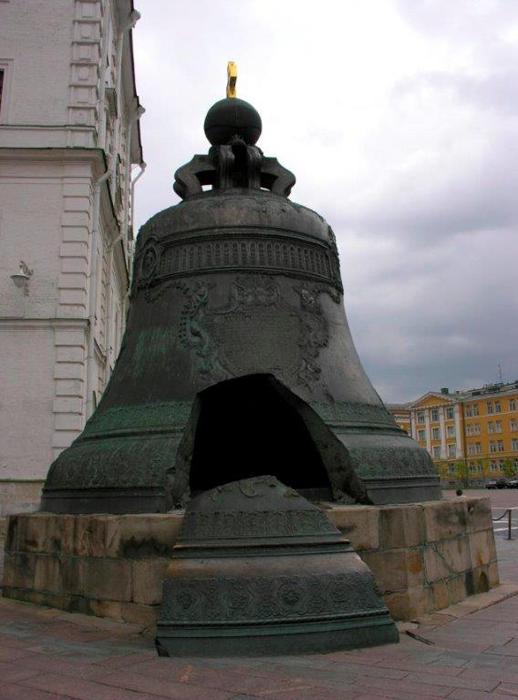 2.2. The Armory of the Kremlin

It is used as a museum, where you can visit:

Interior of the Armory – Carriages

Interior of the Armory – Exhibit

2.3. Other palaces in the Kremlin

Besides the Armory and the Cathedral Square, the Kremlin also houses other buildings, some of which you can visit as well but only under certain conditions: 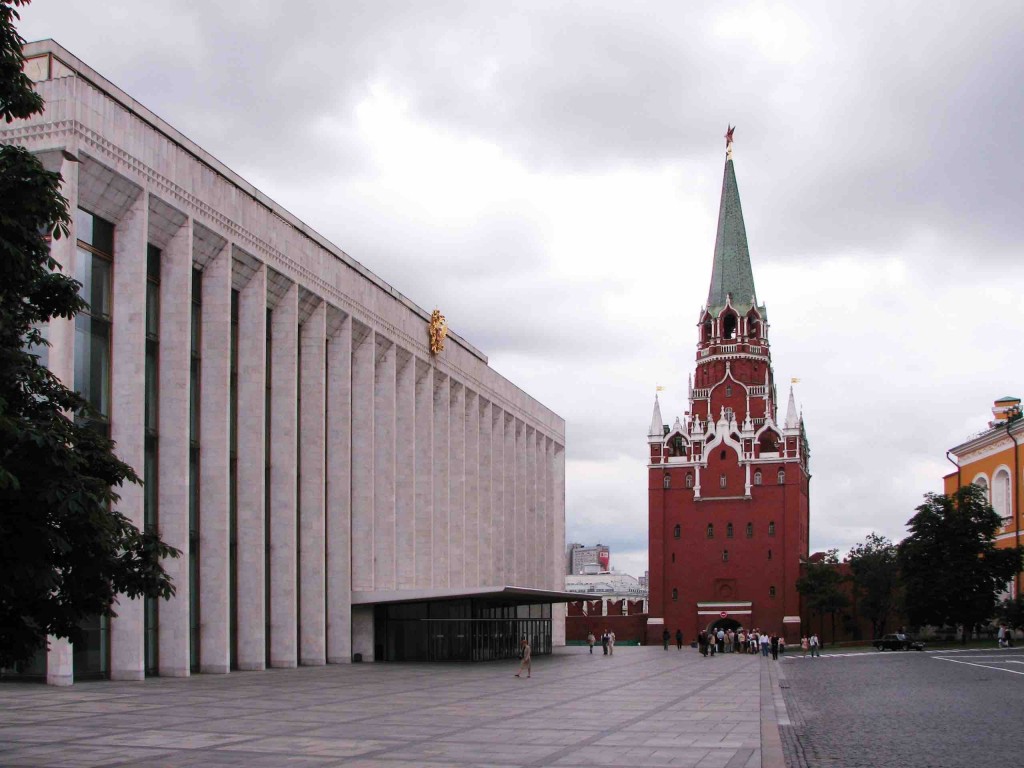 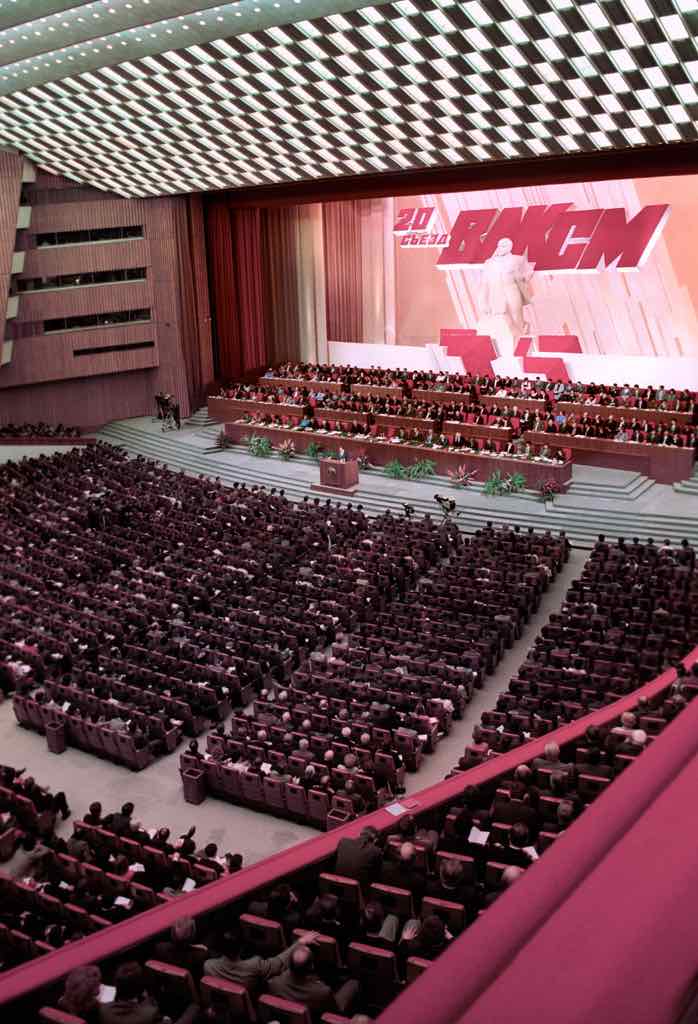 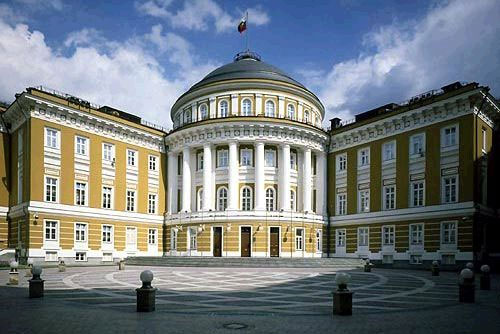 Senate Building in the Kremlin

3. Where to buy entry tickets to the Kremlin?

The Armory is open for visitors from 10:00AM to 6:00PM with 4 exhibition sessions beginning at 10:00AM, noon, 2:30PM, and 4:30PM. The entry ticket, which costs 1,000 rubles, grants access to the Armory museum but not to the Diamond Fund, which costs an extra 500 rubles (you can acquire these entry tickets at the ticket booths outside number 4 and 5 but also you can acquire tickets inside the Armory as well).

The Cathedral Square can be visited freely from 9:30AM until 6:00PM (in winter from 10:00AM to 5:00PM). The entry ticket allows you to visit all of the cathedrals and the museums within the Kremlin (except Ivan the Great’s Bell Tower). The entry fee is 700 rubles (1,000 rubles with audio guide).

In order to visit Ivan the Great’s Bell Tower and its museum you must buy a ticket which costs 350 rubles (they cannot be purchased online, only at the ticket booths). There are sessions at 10:15AM, 11:15AM, 1:00PM, 2:00PM, 3:00PM, and 4:00PM with one additional session at 5:00PM from May 15th until September 30th. From the observation deck, on top of this bell tower, you can see fantastic views of Moscow. Entry is not allowed to children under 14 years of age.

VERY IMPORTANT. The Kremlin is closed on Thursdays.

There are two types of tickets the General Entry for adults and the Free Entry for those under the age of 16.

You can buy your tickets in three ways: 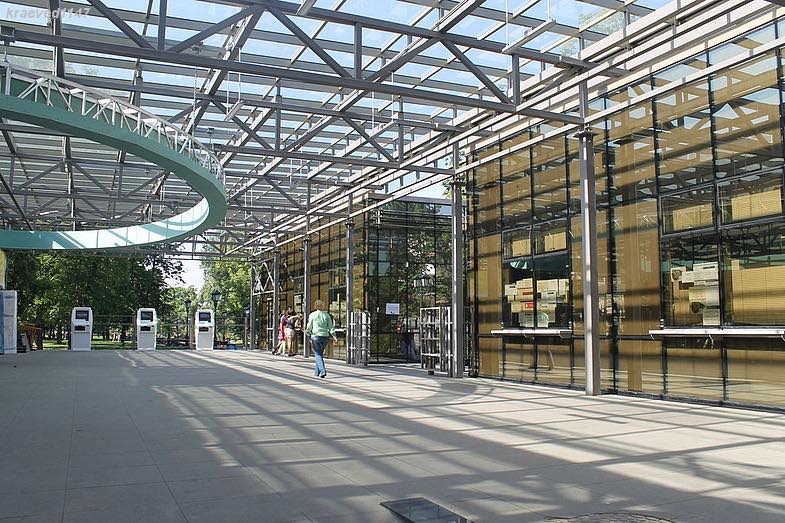 During the high season, long lines form at the ticket booths. Also, it is possible that you may want to plan your visit to the Armory at a specific time and there may not be any tickets left for that time. For these reasons, it is a good idea to buy your tickets in advance, which are sold a maximum of 17 days in advance. Those younger than 16 years old can get in free but their tickets cannot be purchased online.

According to the general conditions for buying tickets online (part 7), tickets are refundable up until 3 hours before the entry time, however the process for getting your money back is a little bureaucratic: you must fill out a form that you can find at this link and send a scanned copy via email to this address: tickets-vozvrat@kremlin.museum.ru.

Is it worth it to buy tickets online? It depends. If you want to visit the Armory museum during the summer months, then it is worth it. If you’re visit is outside of the high season or if you are going to visit just the Cathedral Square, then maybe it would not be worth it, in this case perhaps it would be better to arrive early at the Kremlin ticket booths and buy your tickets there directly.

4. How to buy tickets online

Tickets can be purchased by following this link: http://tickets.kreml.ru/en/

Essentially there are two types of tickets that can be purchased separately: one for the Armory and another for the Cathedral Square. The process for buying your tickets is simple:

1. Select the type of ticket and the session (in the case of the Armory):

2. Select the number of tickets that you want to buy (there is a limit of 4 per person), accept the terms of purchase, enter your email address, and click on the button that says “Order”:

3. Next you should review to make sure that everything is correct and make the payment using you credit card. In your email, you will receive a link to download a voucher, which can be exchanged 45 minutes in advance of the time of your visit at ticket booths number 6, 7, and 8 (open from 9:00AM to 5:00PM). In this way there should not be much of a line at the ticket booths.

Through the GetYourGuide platform, you can hire one of the many agencies that conduct guided tours. For example: 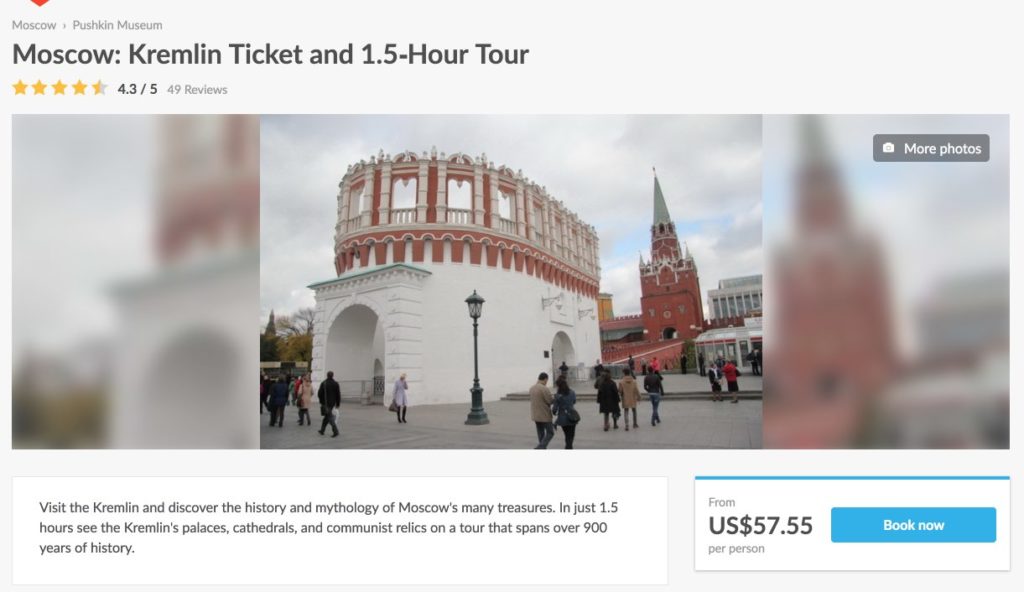 I hope that this article has helped you to understand the Kremlin and plan your visit.

More than 400 pages with all the information you need to plan your trip to Russia online easily, cheaply and avoiding queues
END_OF_DOCUMENT_TOKEN_TO_BE_REPLACED