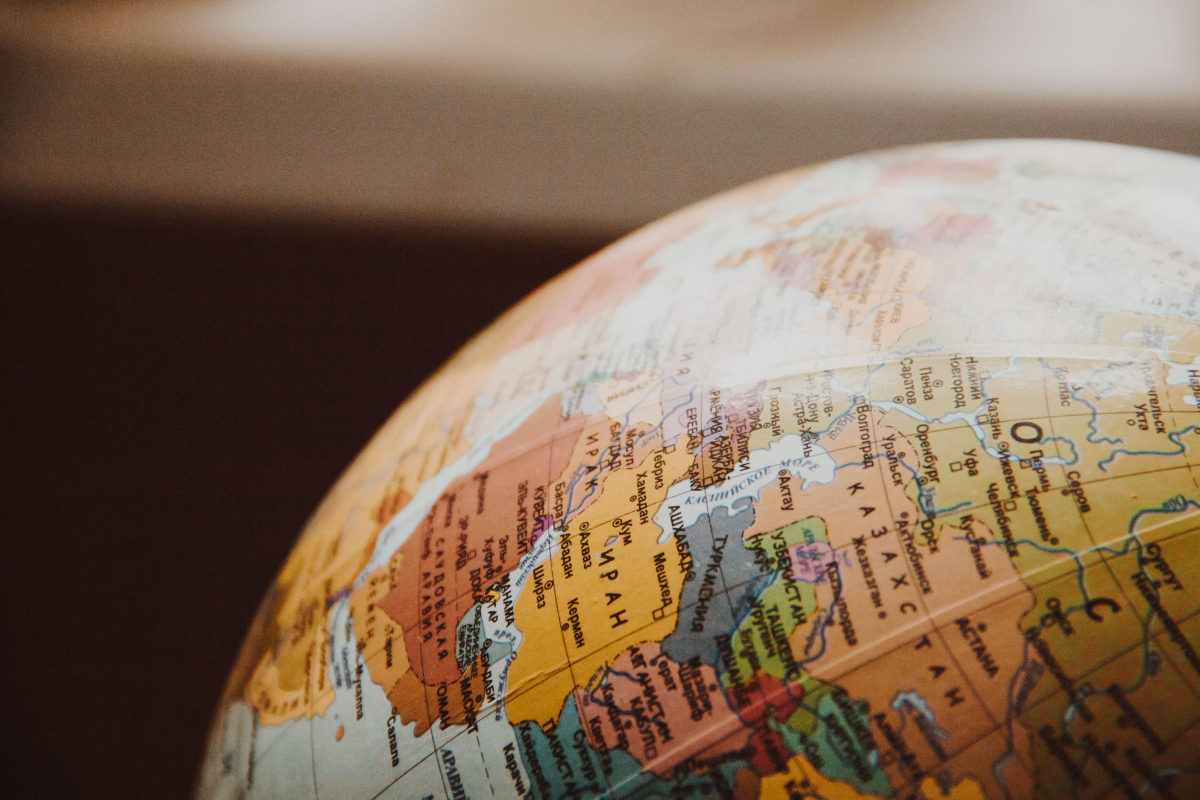 1. What does “migration risk countries” mean?

Many countries limit the entrance to their territory to citizens of certain countries for various reasons: to prevent illegal immigration, to prevent criminal, terrorist or espionage activities, they are countries at war, due to bad diplomatic relations or simply because country X asks my citizens for a visa, I also impose a visa on their nationals.

In Russia, as in other countries, limitations are also imposed on the entry into the territory of citizens of certain countries for the reasons mentioned above.

Thus, with all those countries considered poor, at war, with governments in conflict or with bad diplomatic relations with Russia, the Russian government draws up a list called “migration risk countries”. These are countries where visa rules are violated more often than others.

This list is updated on a regular basis depending on the world situation and it mainly includes African, Asian and some Central American countries.

Obtaining visas for the citizens of these countries is more complicated and the Russian authorities carry out more checks:

2. Which are the “migration risk countries” and which are not?

For the rest of the nationalities of the world, about 140 (countries in gray on the map), a visa is required, either electronic visa or traditional visa. These countries that are required to have a visa can be classified into two groups:

A) Countries without migration risk

All authorized Russian tour operators issue invitations to these countries with a price ranging from 15 to 20 dollars, which can be obtained online in 5 minutes. These countries are:

As you can see, in the list of countries without migration risk there is no African country and only one Asian country.

In addition, all previous countries can also apply for an electronic visa, except the United States, Canada, United Kingdom, Australia, New Zealand and South Korea.

In 2018, Russian authorities issued around 2.8 million visas worldwide, of which 1.8 million (two thirds of the total) were issued to citizens of countries without migration risk: 1.6 million European countries, 126,502 to North American countries, 26,878 to the citizens of Australia and New Zealand, and 5,700 visas to South Koreans.

There is no official list of migration risk countries, but the Russian Ministry of Interior makes recommendations on these countries.

Let’s see what these countries are, following the list prepared by Goingrus agency and what conditions are required to obtain an invitation or visa support:

To obtain the invitation letter or visa support document for these countries, the following aspects must be taken into account:

To obtain visa support document for these countries, the following aspects must be taken into account:

This category includes most African countries: 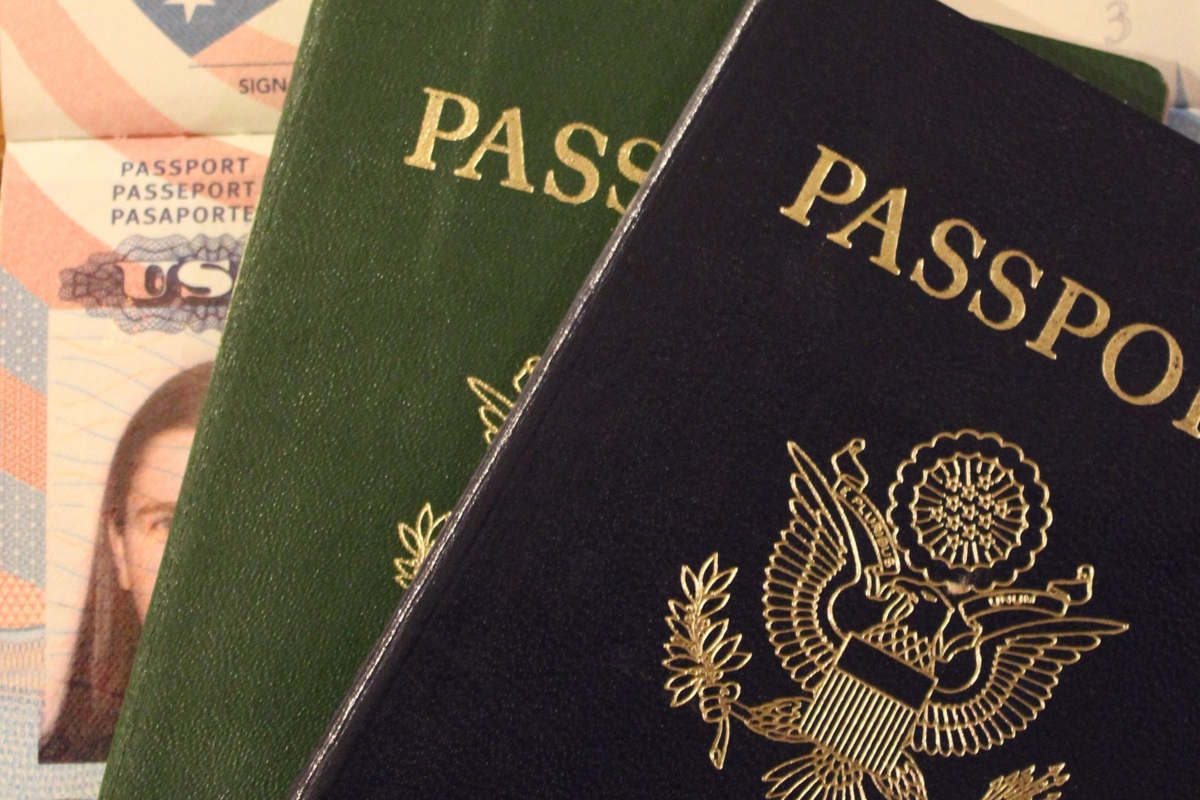 3. How to get an invitation for citizens of migration risk countries?

If you are a citizen of a migration risk country you can get the invitation in two ways, through the hotel where you made the reservation or through a Russian agency that issues invitations.

The problem is that most hotels do not issue invitations to migration risk countries, so you have to turn to a Russian agency. I recommend requesting the invitation through Goingrus, following the following steps: 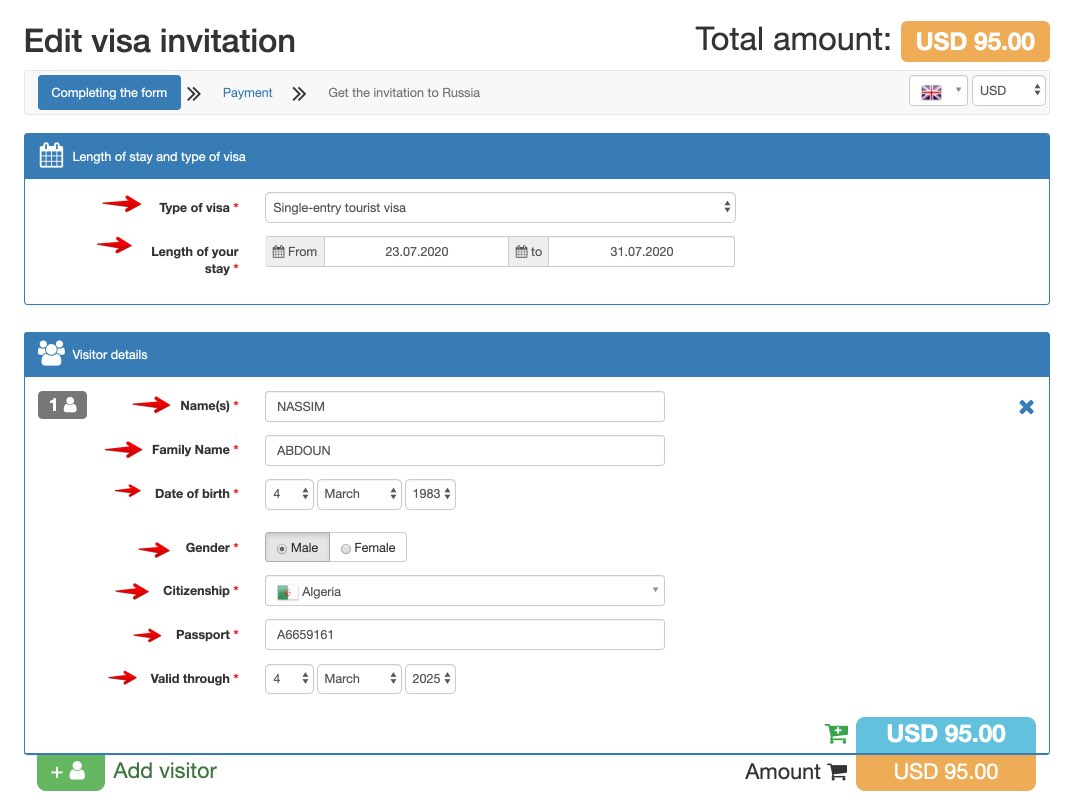 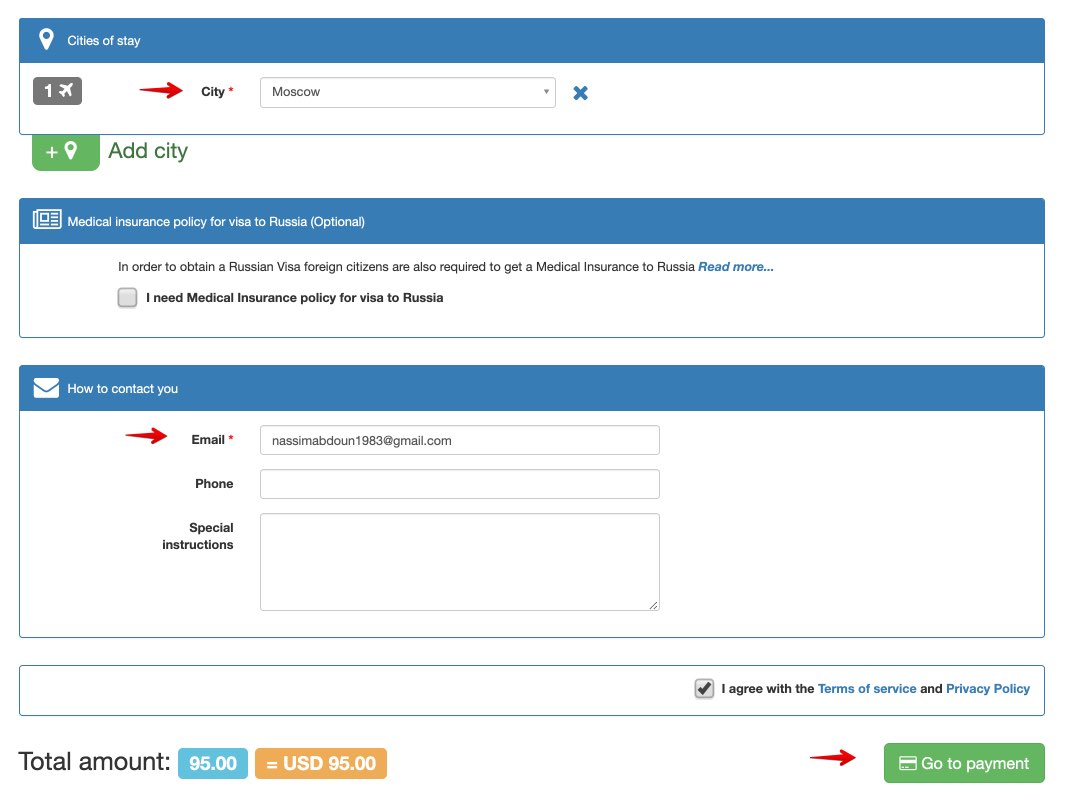 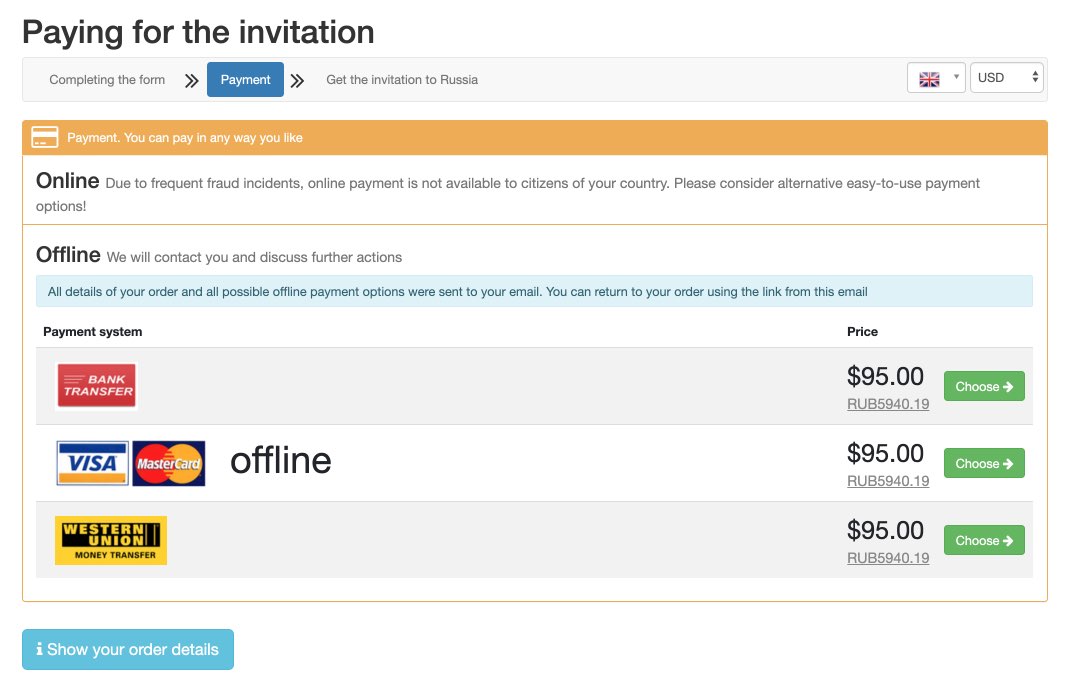 More than 400 pages with all the information you need to plan your trip to Russia online easily, cheaply and avoiding queues
END_OF_DOCUMENT_TOKEN_TO_BE_REPLACED