The best way to pay for things in Russia is by debit or credit card, though it is important to have some cash for certain expenses. In this article, I will explain what payment methods I use in Russia, to avoid losing money in currency exchange. 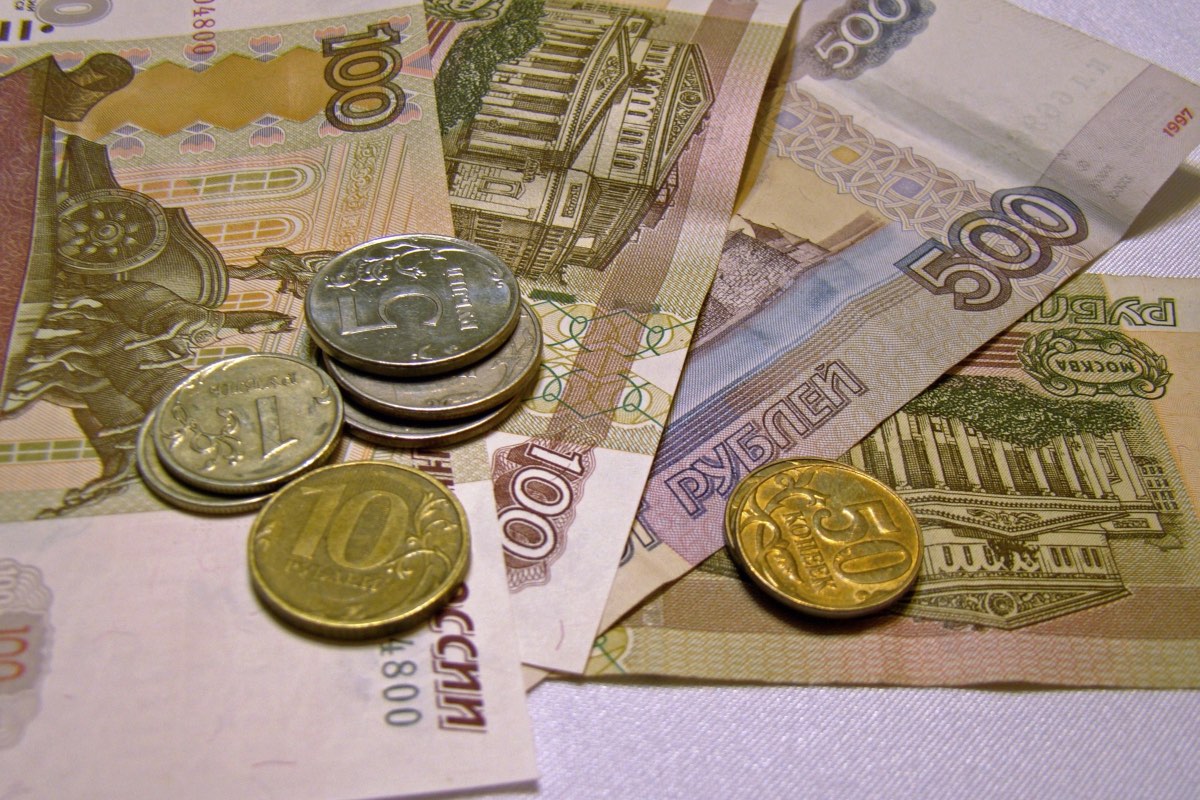 1. The RUBLE as currency

In Russia you have to pay for the products or services in rubles. Neither dollars nor euros nor any other currency are accepted as a legal payment method. It is absolutely mandatory to pay in rubles.

The rubles can be found in coins and bills.

As for the coins, the ruble is divided into one hundred kopeks: 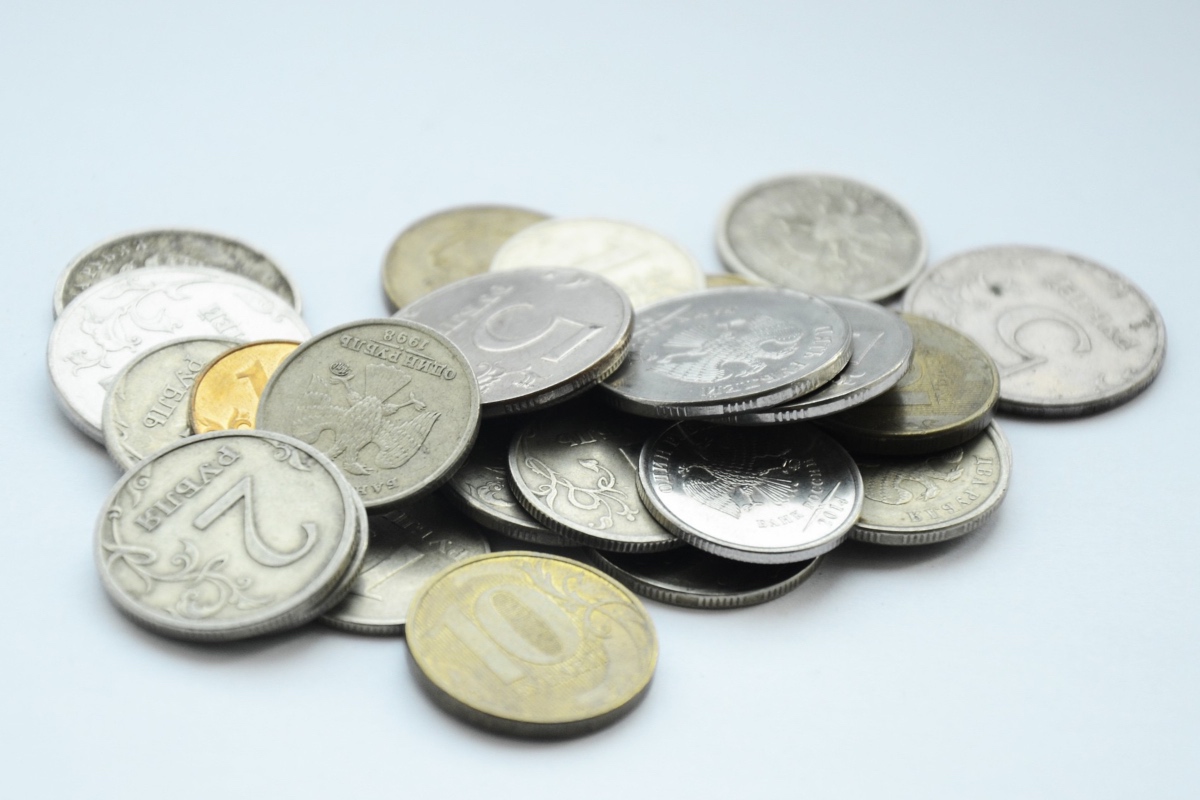 Regarding the bills, there are seven circulating types with values of 5, 10, 50, 100, 500, 1,000 and 5,000 rubles. The 5-ruble bill is less and less in circulation, as it is being replaced by the 5-ruble coin, but though it is not printed, it is still a legal tender. The same is beginning to happen with the 10-ruble bill that is progressively being replaced by the 10-ruble coin.

Each bill is dedicated to a Russian city, so the reasons it represents correspond to that city. For example, on the 100 rubles bill, which is equivalent to approximately $1.50, you can see the Bolshoi theater in Moscow. On Wikipedia you can see the different types of bills. 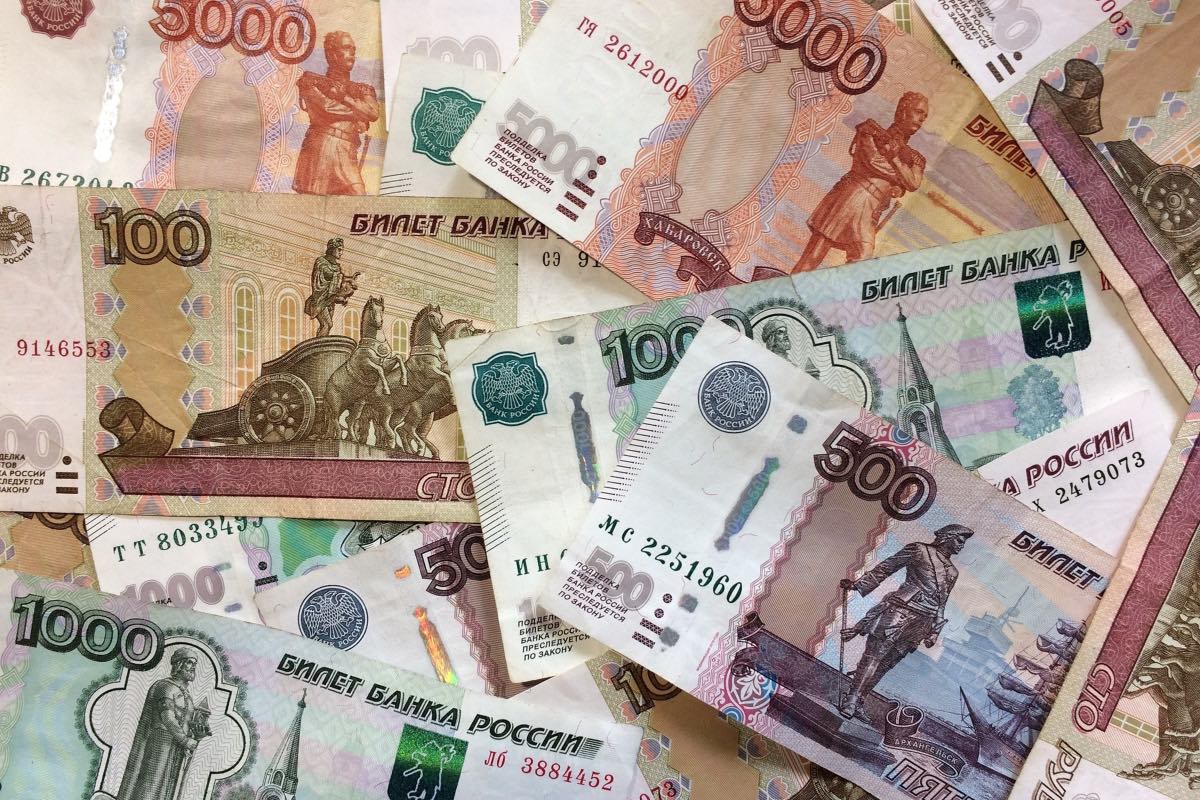 What is the value of the ruble compared to other currencies?

The Russian currency has undergone a strong devaluation in recent years. In November 2014, the Central Bank of Russia (BCR) left the ruble in free float, eliminated the exchange rate band and ended its regular interventions in the currency market, to avoid devaluations.

Since October 2014, in which the exchange rate stood at about 50 rubles per dollar, the Russian currency has undergone a strong devaluation to reach 90 rubles per dollar in early 2016. During the last two years. it has recovered and as I write these lines (August 2019), it is currently at around 75 rubles/dollar. The value of the ruble is an element that you should never lose sight of before traveling to Russia to know the real value of things. 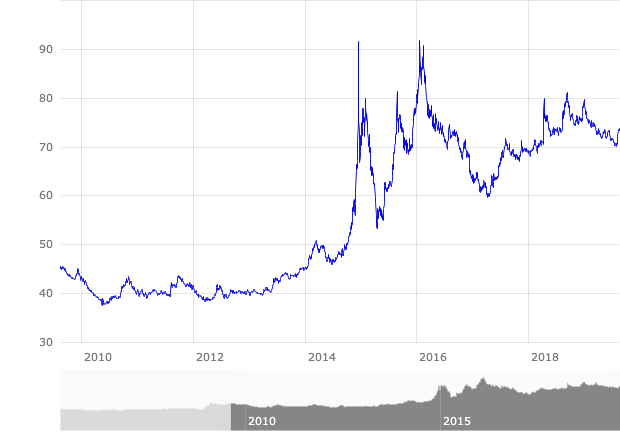 2. CASH in Russia: use it as little as possible

The first thing to say is that you can bring up to 10,000 US dollars to Russia (or its equivalent in rubles, euros, Australian dollars or other foreign currencies) without having to declare them at customs.

How much cash is needed in Russia? It depends on each person, there is no general rule, but when I travel, I calculate about 1,000 rubles per day and person. If my trip lasts 10 days, I take about 10,000 rubles. If I travel 10 days with my family (we are 4 people) I take about 40,000 rubles. However, if you are travelling to rural areas in Russia, it is convenient to take a greater amount of cash since you can’t pay by card in smaller places.

How do I get these rubles in cash? In two ways: 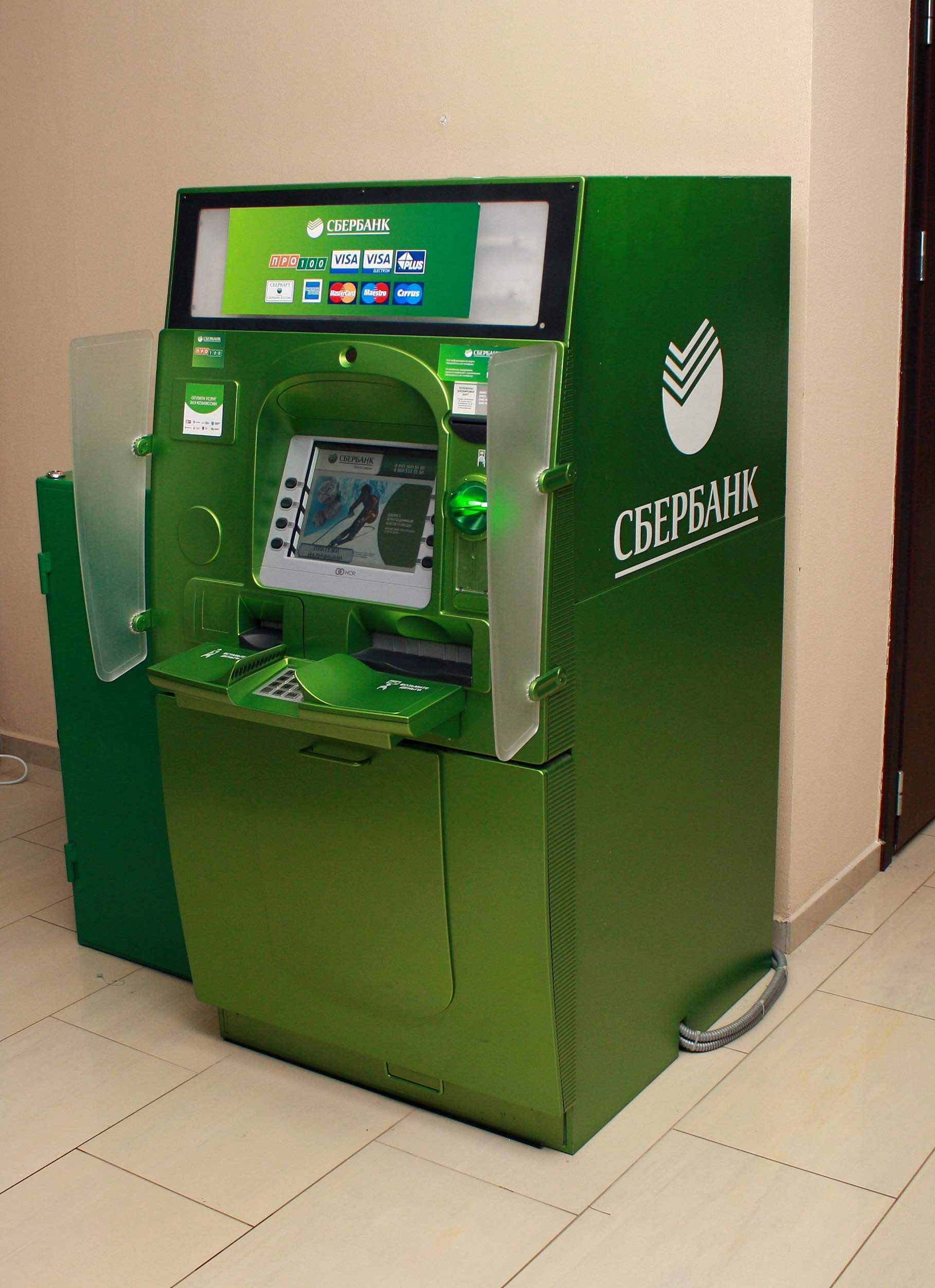 Why do I take this amount in cash? Because it is the money I calculate that I may need for certain expenses that I can’t make on the card. Normally these expenses are the following:

3. Payment with CARD in Russia: the best way to pay

When I go to Russia, I try to pay everything (or almost everything) with a debit or credit card, since it is a widely accepted method of payment in large Russian cities such as Moscow, St. Petersburg, Kazan or Sochi.

MasterCard and Visa are accepted almost everywhere, but other types of cards such as American Express, Maestro, UnionPay or Amex are not as widely accepted. 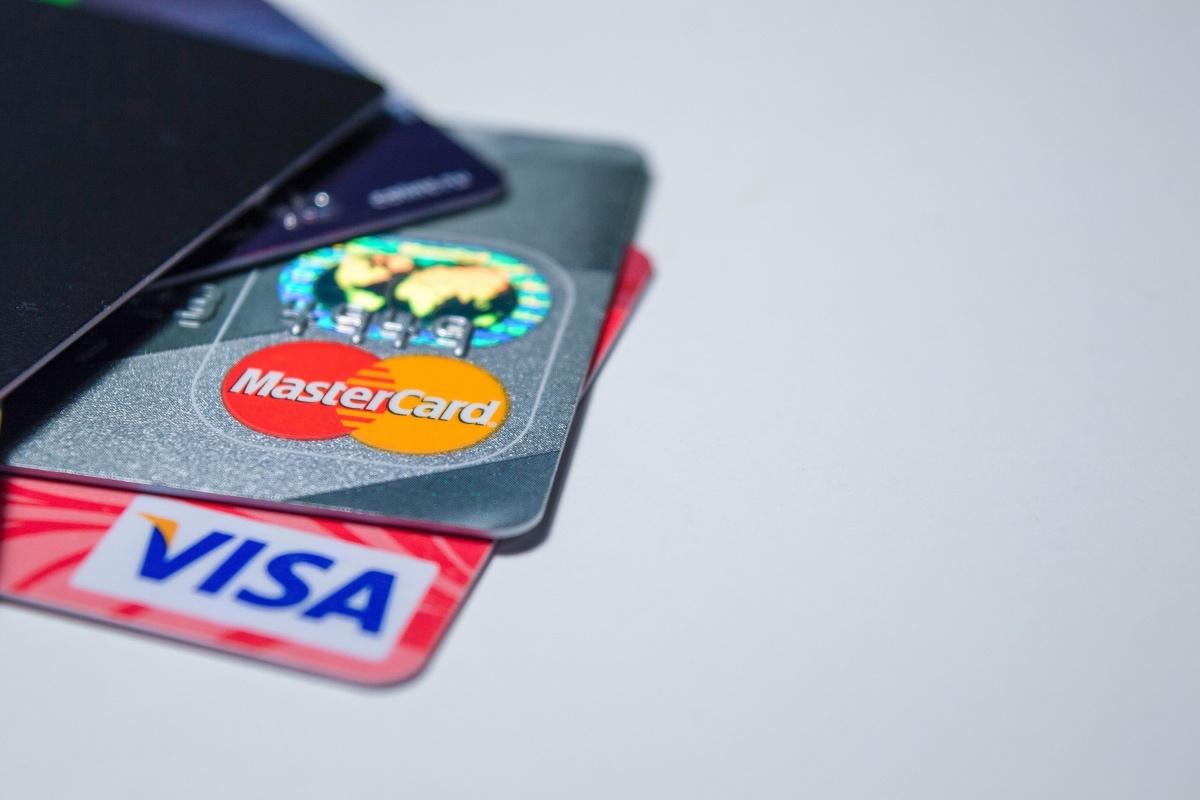 Personally, I prefer to pay almost everything by credit card or prepaid card for two reasons:

So, the less rubles pass through your hands, the better.

Before the trip, I recommend that you check with your bank the commissions that will be charged to you, because some banks may charge higher commissions than others in cash withdrawals or card payments in Russia.

Personally, when I travel to Russia I use two cards: 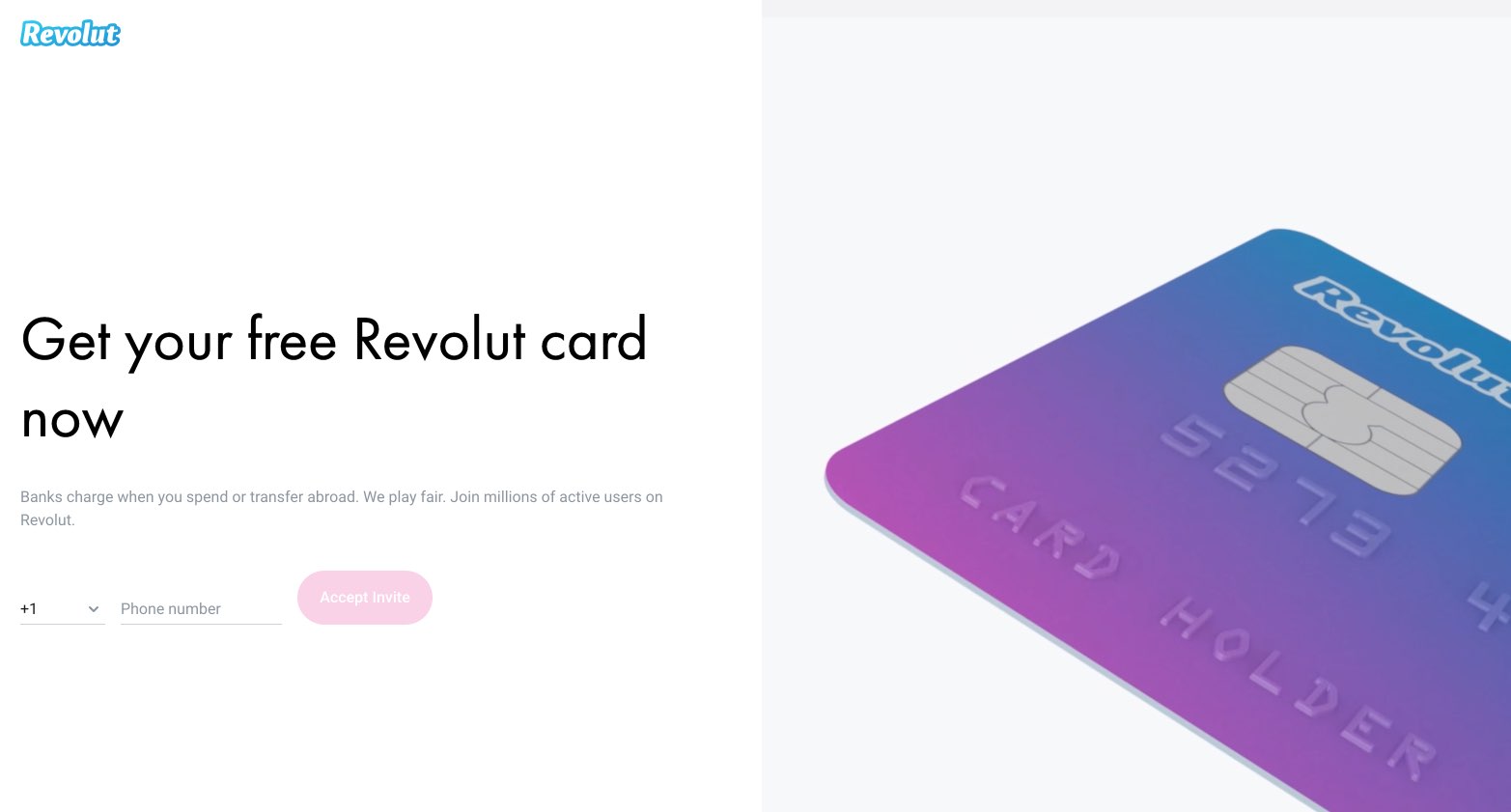 What can I pay by credit card? Virtually everywhere, you can pay by card:

In Russia, you can also use ApplePay and AndroidPay. In fact, you can link the Revolut card to ApplePay.

In this sense, there are two important aspects that you must consider when using a card in Russia:

I hope this article has been useful, so you can know how to pay for things in Russia, and that you find the exchange rates much more economic! Thank you very much for reading me!

More than 400 pages with all the information you need to plan your trip to Russia online easily, cheaply and avoiding queues
END_OF_DOCUMENT_TOKEN_TO_BE_REPLACED